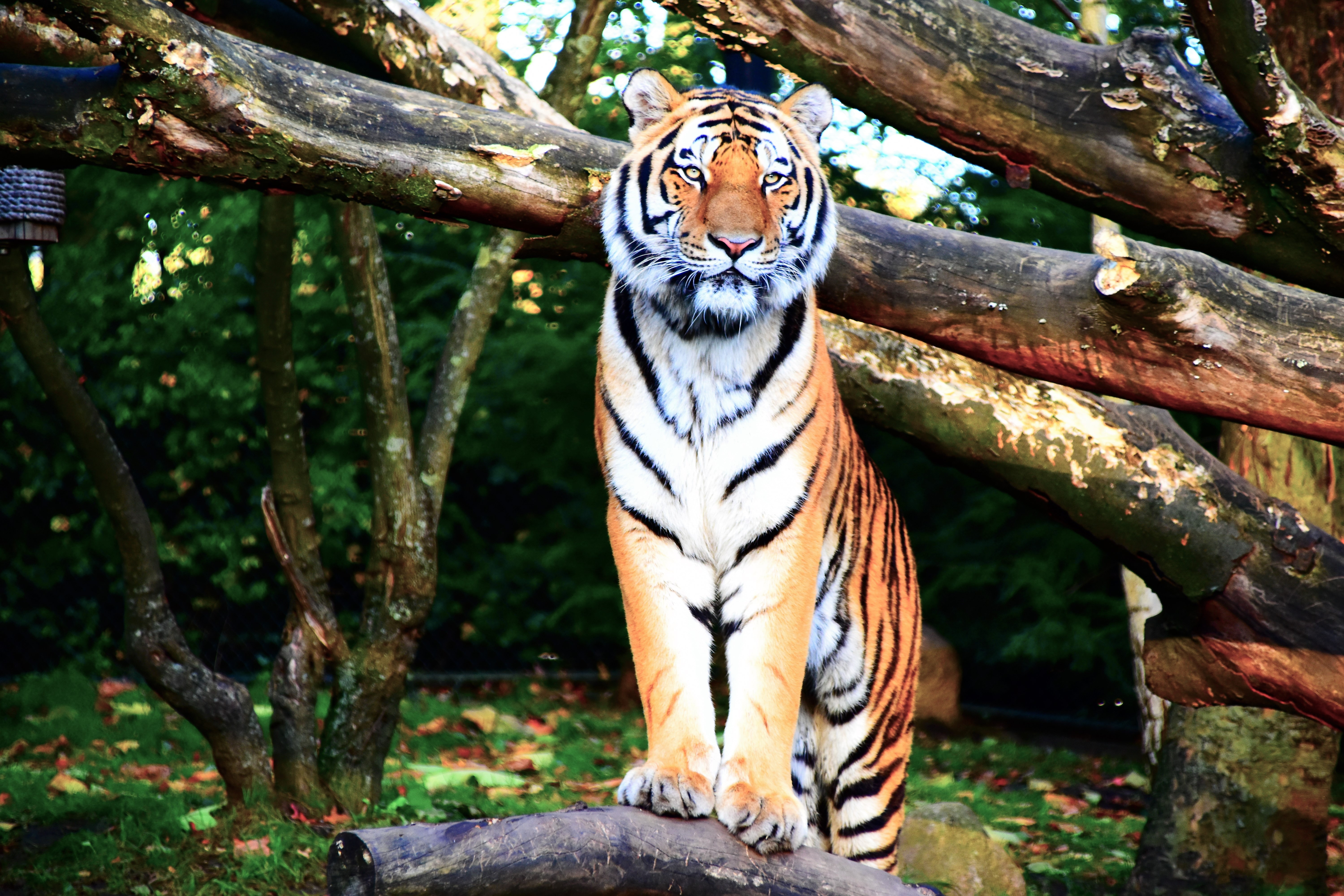 Simlipal National Park, the largest wildlife sanctuary and Tiger Reserve, is named after the Silk cotton tree known as Simul. Situated in Mayurbhanj district, Orissa, the national park is widely recognised for its scenic beauty, wildlives and picturesque landscape. Formally it was designated as a tiger reserve and later in 1979, it was declared as a National Park.

The sprawling forest, amazing biodiversity, Santhal tribal settlements, rivers, waterfalls, and the overall landscape attract the attention of tourists from far and wide. The national park expands over 2,750 sq kms and has been declared as Biosphere Reserves by UNESCO.

Biodiversity in Simlipal National Park – The national park is the home to uncountable wildlife creatures including reptiles, mammals, birds and many more. Along with that, 1076 species of floras from more than 100 different families enrich the forest and make it an instance of a complete eco-system.

Leopard, elephant, flying squirrel, porcupine, turtle, pangolin, python, crocodile, gaur, four horned antelope are the names of some of the inhabitants of this region. Also, more than 230 species of birds including grey hornbill, Indian Trogon, crested serpent eagle, red jungle fowl, hill mynah, peafowl, Indian pied hornbill are found in this sanctuary. As the landscape experiences both tropical moist broadleaf forest and tropical moist deciduous trees, tourists can explore something beyond their imagination.

Plus, the spectacular Jaranda Falls & Barheipani falls are the famous tourist attractions found in the Simlipal Reserve area.

Best Time to Visit – Winter season is the best time to visit Simlipal National Park. During October to February, the tourists can enjoy the renewed greenery of the dense forest along with a pleasant weather.

Want to make educational tour to Simlipal National Park? World Trippers Club is there to help you out. We are a renowned tour organizer offering Simlipal tour packages for both Zoology students, researchers, and the tourists. Contact us to know about tour packages and other necessary information related to this national park.