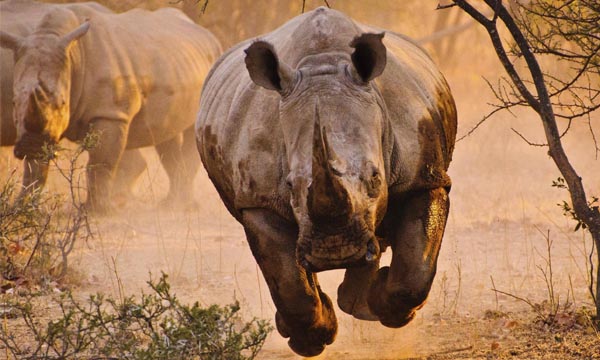 Gorumara National Park was a reserve forest in British ruled India since its establishment in 1895; Later in 1949, it was acknowledged as a wildlife sanctuary. It got the official status of a National Park in 1994. From then a large community of Indian rhinoceroses has been a major attraction of Gorumara. This almost 80 Square Kilometre National Park is actually a flood plain of adjacent Murti and Raidak rivers. Jaldhaka, one of the notable rivers in Northern West Bengal flows in the park.

Best possible route :  Gorumara is just 626.2 km from Kolkata via National Highway 1. So by bus/car or train, Gorumara is easy to reach from Kolkata. New Jalpaiguri is the nearest rail station to Gorumara. By flight one may reach Bagdogra, then by car/bus Gorumara is easily reachable.

World Trippers Club organise excursion to Gorumara National Park specially for Zoology students. Contact us for such memorable and worthy excursions and tours.