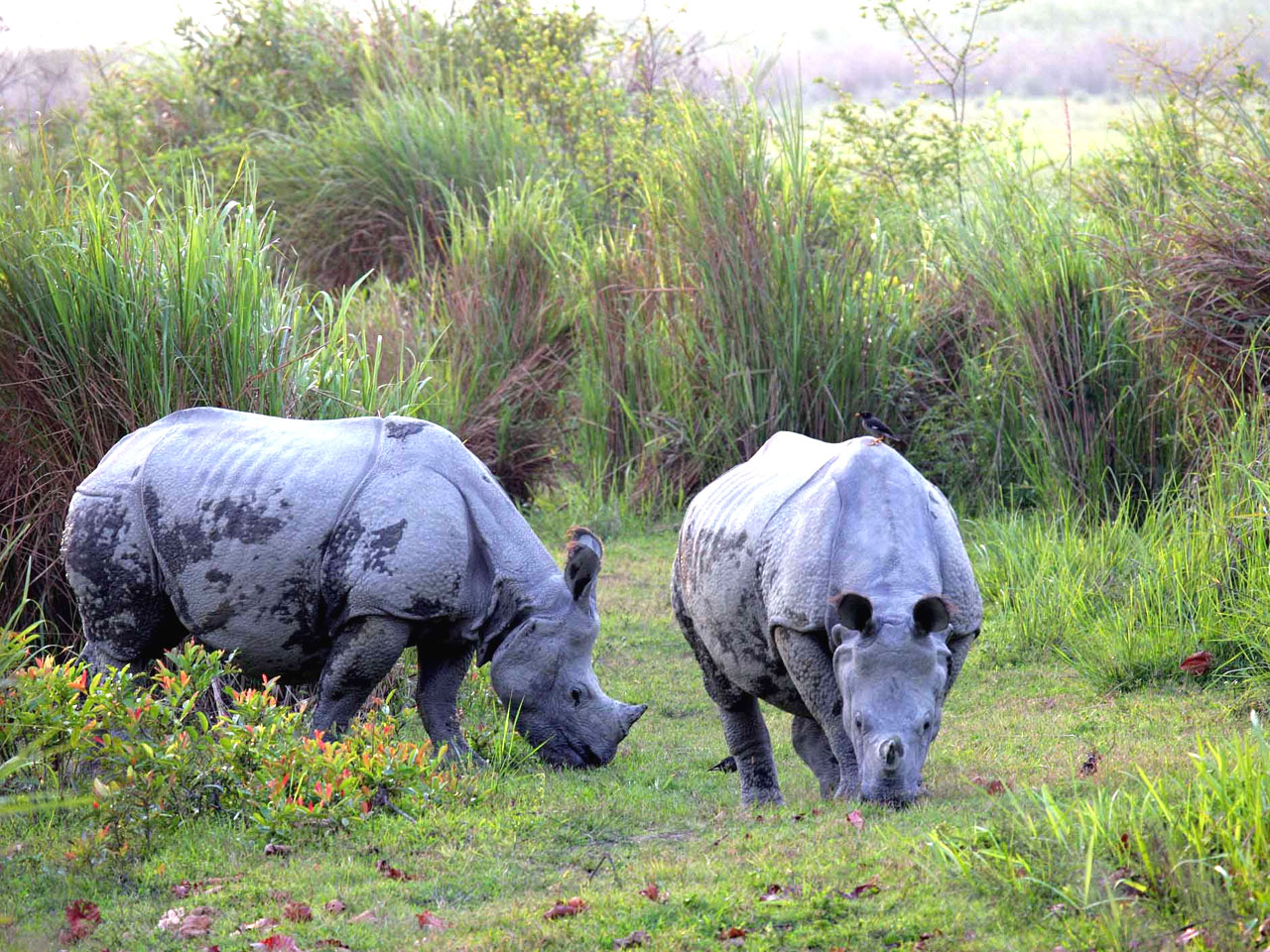 Jaldapara National Park, one of the most famous tourist spots in North Bengal, was formerly known as a wildlife sanctuary. Later, in 2012, it was declared as a National Park. It’s a wonderful combination of extended grassland, riverine forests, streams, swampy land, and exemplary biodiversity. Total 216.51 sq km is a pleasant home to many wildlife creatures.

Not only the biodiversity of this forest but also the landscape has made it a popular tourist destination. The Eastern Himalayas and river Torsa both have added to a distinct feature o this National Park.

Moreover, Jaldapara National Park is a paradise for Zoologists, Botanists, birdwatchers, and nature lovers. The exquisite beauty of the surrounding, the silence and peaceful ambiance coupled with the twittering of birds, the noise of crickets, and Elephant Safari mesmerize the visitors and make them get spellbound.

Best time to visit – Winter (from October to March) and the beginning of the summer season (May) are the best time to explore the beauty of this National Park.