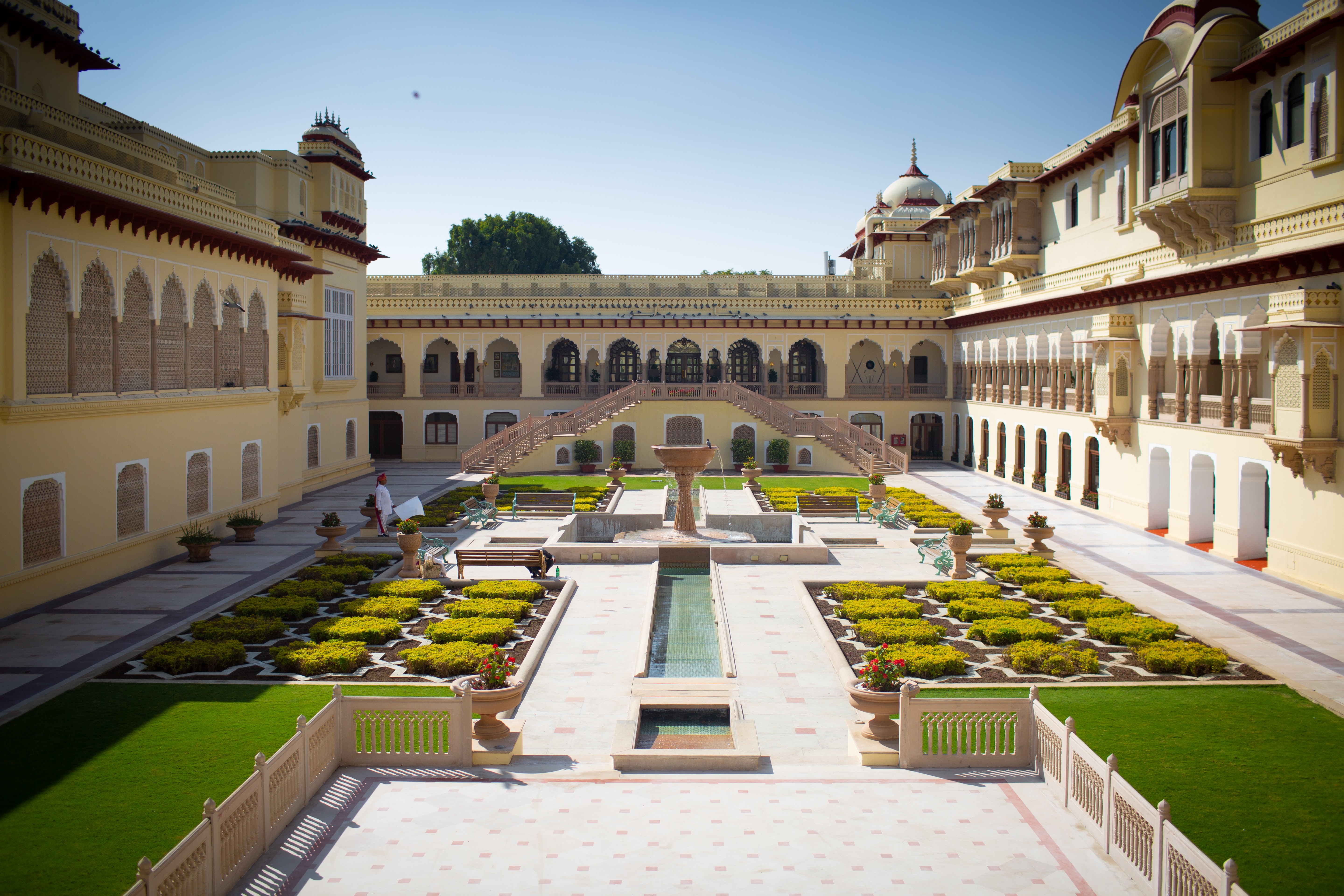 Rajasthan, meaning “The Abode of the Rajas,” was formerly called Rajputana, “The Country of the Rajputs”. Before 1947, when India achieved independence from British rule, it comprised some two dozen princely states and chiefships, the small British-administered province of Ajmer-Merwara, and a few pockets of territory outside the main boundaries. After 1947 the princely states and chiefships were integrated into India in stages, and the state took the name Rajasthan.